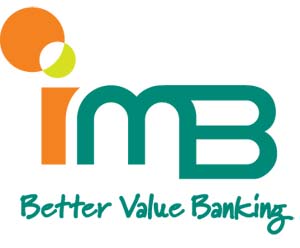 * Store hours may change during school holidays or without notice

IMB Oran Park Branch said it was looking forward to welcoming the residents of Oran Park and its surrounds to IMB.

"IMB was proud to be opening a branch in Oran Park Podium – its fifth in the Macarthur Region. “It’s great to be part of something new in Oran Park,” they said. “To encourage local residents to come and try out our service, IMB Oran Park will open with a range of special offers, including waiving fees on home and personal loans plus bonuses into savings accounts and incentives for children to start to learn the value of saving.”"

*Times may vary between stores

Subscribe to our newsletter to receive news & updates. We promise not to spam you!